A U.S. Fulbright Scholar to Ghana and to the Republic of Moldova, Ben is a Professor at California State University, Fresno. His Origin Records album with U.S. Poet Laureate Philip Levine, “The Poetry of Jazz,” was hailed in literary and music journals as a historic recording, as well as being voted #3 “Best Album of 2018” (behind Chick Corea and Wynton Marsalis) in DownBeat’s 83rd annual Readers Poll and being featured on NPR’s “All Things Considered.” “The Poets Are Gathering” features poets such as Tyehimba Jess, Patricia Smith, Edward Hirsch, and Juan Felipe Herrera alongside Kenny Werner, Ari Hoenig, Corcoran Holt, Ben Monder, and others. Topics include police murder, systemic racism, mass shootings, immigration, war, and poverty. 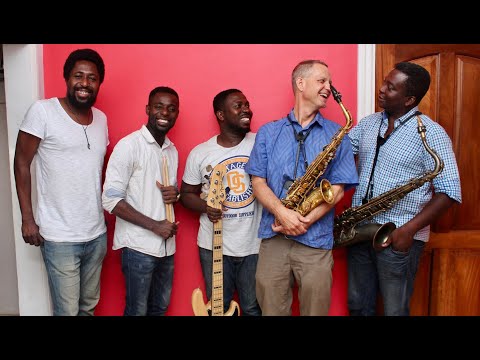 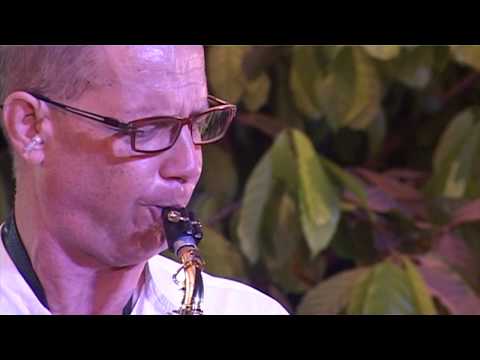